Solar Energy and Its Impact on Our Environment 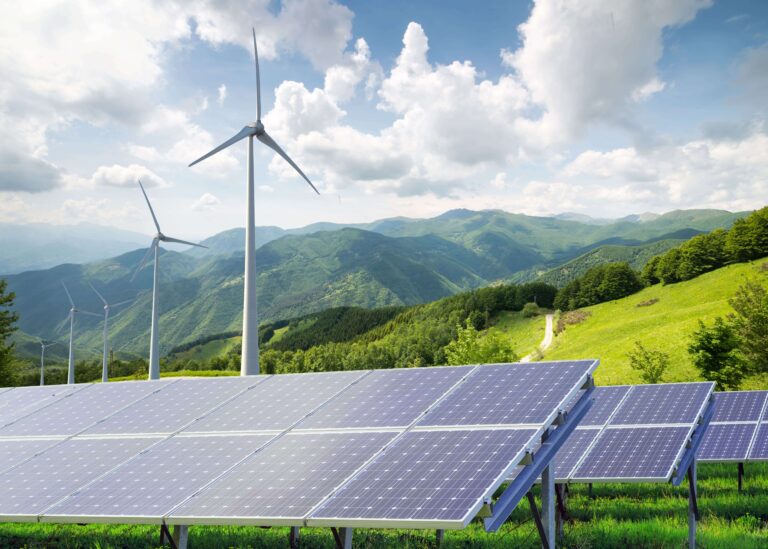 Energy harnessed from solar power is clean, renewable, and does not result in the emission of toxic greenhouse gases. The money we save every year on electricity bills is only one of the many benefits of switching to solar power. Here are some major ways in which using solar energy spells good news for the environment –

Solar is a carbon-free source of renewable energy that is accessible in all parts of the United States. Since the electrical power industry is one of the biggest sources of greenhouse gas emissions, solar energy stands as a viable alternative to this problem. Both Photovoltaic [PV] and Concentrating Solar Power [CSP] technologies generate electricity that is virtually free from emissions.

When solar energy is used to power your house or office, no fuel is burned and as a result, no emissions from energy generation are produced. Since no toxic gases are released, using solar energy also improves air quality. In fact, a study by the National Renewable Energy Laboratory [NREL] has shown that the use of solar power results in fewer people being affected by chronic bronchitis, cardiovascular and respiratory problems.

Since fuel-based energy consumption is the major source of greenhouse gas emissions, switching to solar energy can reduce your household’s carbon footprint by half. The energy produced from solar panels can easily meet your energy demands, thereby completely replacing conventional energy. Every kilowatt of green energy you use can cut your carbon impact by 3,000 pounds each year.

A recent study published in Nature Energy revealed that the carbon footprint of renewable power sources such as solar and wind energy is much lower than power generated using coal or gas using carbon capture and storage.

The energy produced in thermoelectrical power plants using coal, natural gas, oil, and nuclear energy requires large quantities of water for cooling purposes. On top of that, plants that generate fuel-based power are a major cause of water pollution. In fact, over 72% of water pollution is caused by power plants that dispose of the water used for cooling into nearby waterways.

This causes water pollution and adversely impacts the local aquatic biodiversity, making the water unfit for people in its natural state. Switching to solar power will ensure that your local water resources are not strained.

Reducing the amount of Hazardous Waste

According to a study by the United Nations Environmental Program, more than 400 million tonnes of hazardous waste is generated each year, and nuclear waste is one such harmful consequence. In the United States alone, 120 million tonnes of hazardous waste are produced every year. Unlike conventional power sources, solar power does not generate toxic radioactive waste, and therefore, it does not pose the need for storage, management, or transportation of the waste.

Fossil fuels are a non-renewable source of energy and once we use this resource to its maximum potential, it may take generations to replenish. Solar energy is entirely dependent on the Sun, making it 100% renewable. The Sun can produce 173,000 terawatts of energy in just one second, which is over 10,000 times more powerful than the Earth’s total energy usage. That’s why using solar power can greatly reduce our dependence on fossil fuels.

The environmental benefits of switching to solar energy are far too great to ignore, and the use of solar energy is a viable long-term solution to climate change.